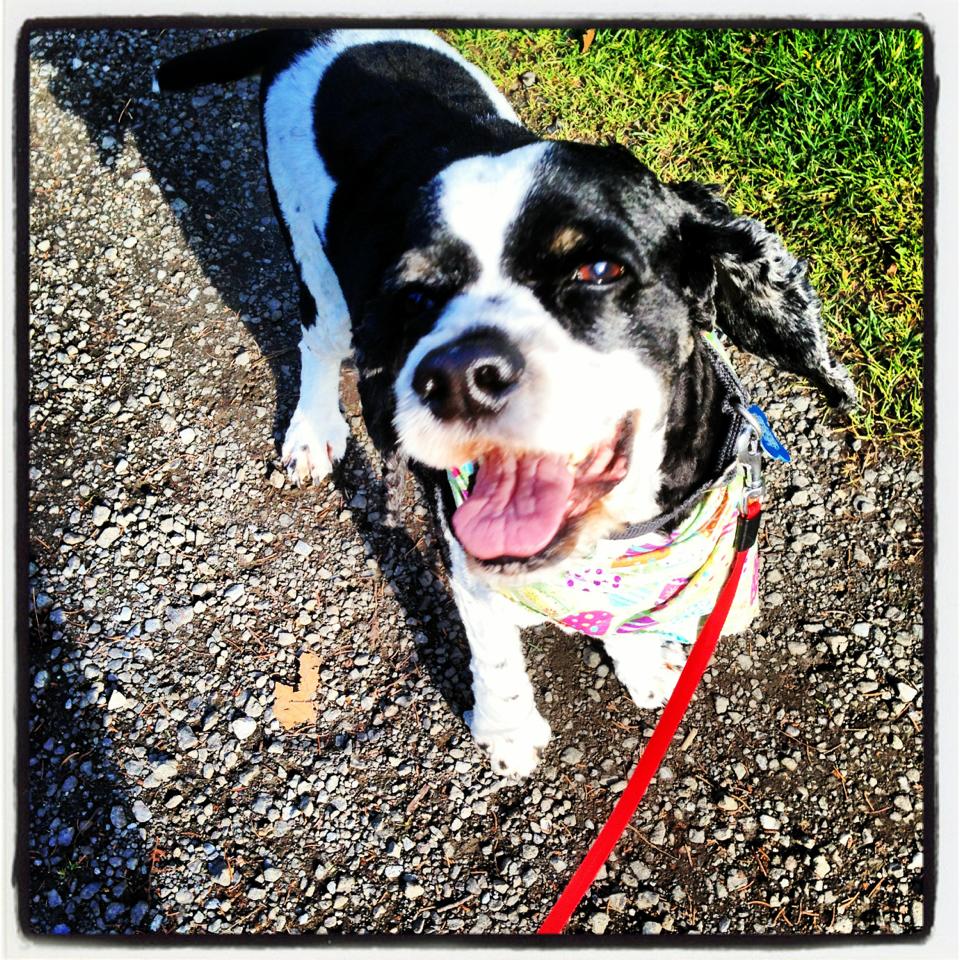 “I met Marley when he was about 6 months old in 2002 and it was love at first sight. He was timid and particularly afraid of garbage cans, cats and waves at the beach. However, over the course of the next few year 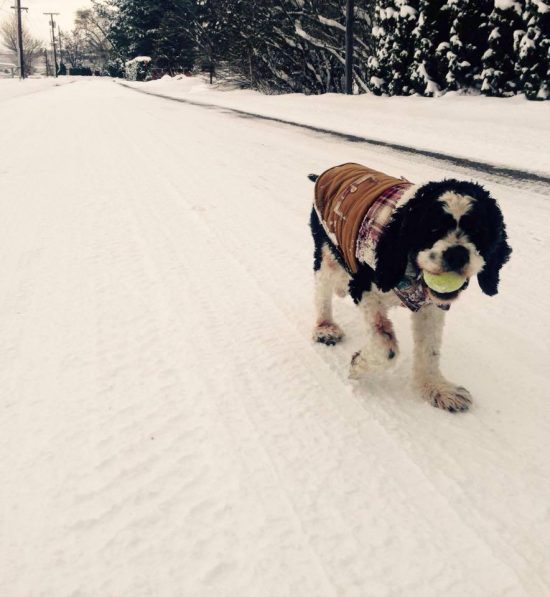 s, Marley conquered his fears of all the above and diving off a dock into a lake (waves or not!) became one of his greatest joys. His passions included tennis balls, romping in the snow, being a car copilot, and bacon. He was a tender soul, who settled into the role of ‘grumpy old man,’ but never wavered in displaying his devotion to his humans. He crossed the rainbow bridge on February 16, 2017. Anytime I jump into a lake, I’ll be thinking of my sweet Marley next to me.”